confessions of a bibliophile....

I’m a book reading kind of gal.  I’m not so much interested in TV.  But books are like little escapes from reality.  About 6 years ago I started keeping track of the books I’ve read.  I average about 15 books a year give or take but I don’t think much about it.  However when my mother asked what I was reading and I said... it’s not my usual genre, although I’m enjoying it...  it’s a mystery  -  called Mistress in the Art of Death.   She said – well that’s why you are reading it.  And I realized that it’s true – I have a penchant for books with long winded and odd titles.   So I looked back at my recent reads...

Ok so ... yeah.. I guess I like odd titles.  As for genre...  They run the gamut...  A murder mystery from 12th century barbaric England,  A memoire of growing up in remote Botswana,  A simple light-hearted comedy about  an eccentric 83-year-old and his antics, A  frank dish on the details of a call girl for an elite agency,  A fantastical tale of satire relating to the Wizard of Oz,  A bleak and violent coming-of-age novel set in 1941, and  The diary entries from a gal who works for Vancouver's non-profit urban agriculture group.

If there's a book you really want to read but it hasn't been written yet, then you must write it.  ~Toni Morrison


Actually what I would like.  It’s a dream of mine and the only way to make dreams into reality is to do it...  I want to illustrate a children’s book.   I suppose since I don’t have hoards of people asking me to illustrate their brilliant story -  I will likely have to write it too... this seems to be my biggest hurdle.  A good children’s book is harder to write than it might seem.  You need something that intrigues the adult and the child, is clever, possibly written in rhyming verse and about a topic that I might at least be interested in illustrating.  Namely something under the water.

I think about some of my favourite children’s stories...

The Little Mouse, the Red Ripe Strawberry, and the Big Hungry Bear by Don Wood and Audrey Wood
Are You My Mother? by P.D. Eastman
On the Night You Were Born by Nancy Tillman 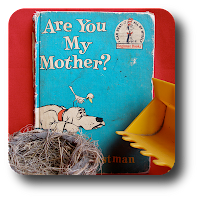 While Nancy Tillman might be new on the scene, over a million copies of The Little Mouse the Red Ripe Strawberry and the Big Hungry Bear have been sold since its publication in 1982, and P.D. Eastman’s Are you my Mother?  is still being printed 50 years since its debut.    While I am not looking to go down in history – I am trying to learn something about what makes children’s books stand out in our hearts and memories while others disappear into obscurity, and no one has ever even heard of them.  So far my story writing career is at a stand still.  But I haven’t given up hope yet!

Most books, like their authors, are born to die; of only a few books can it be said that death hath no dominion over them; they live, and their influence lives forever.  ~J. Swartz 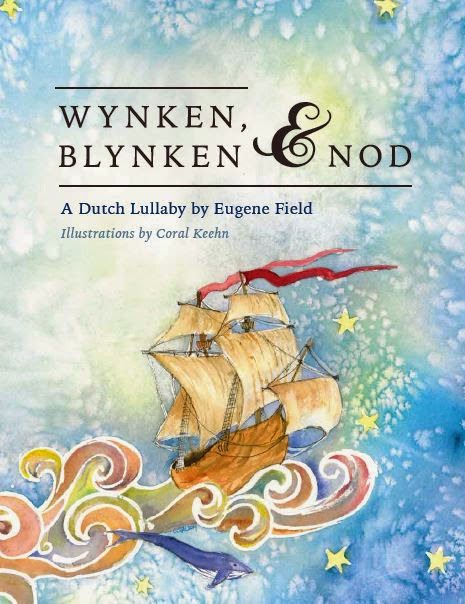